The source of the first bitcoin

Bitcoin in the beginning. 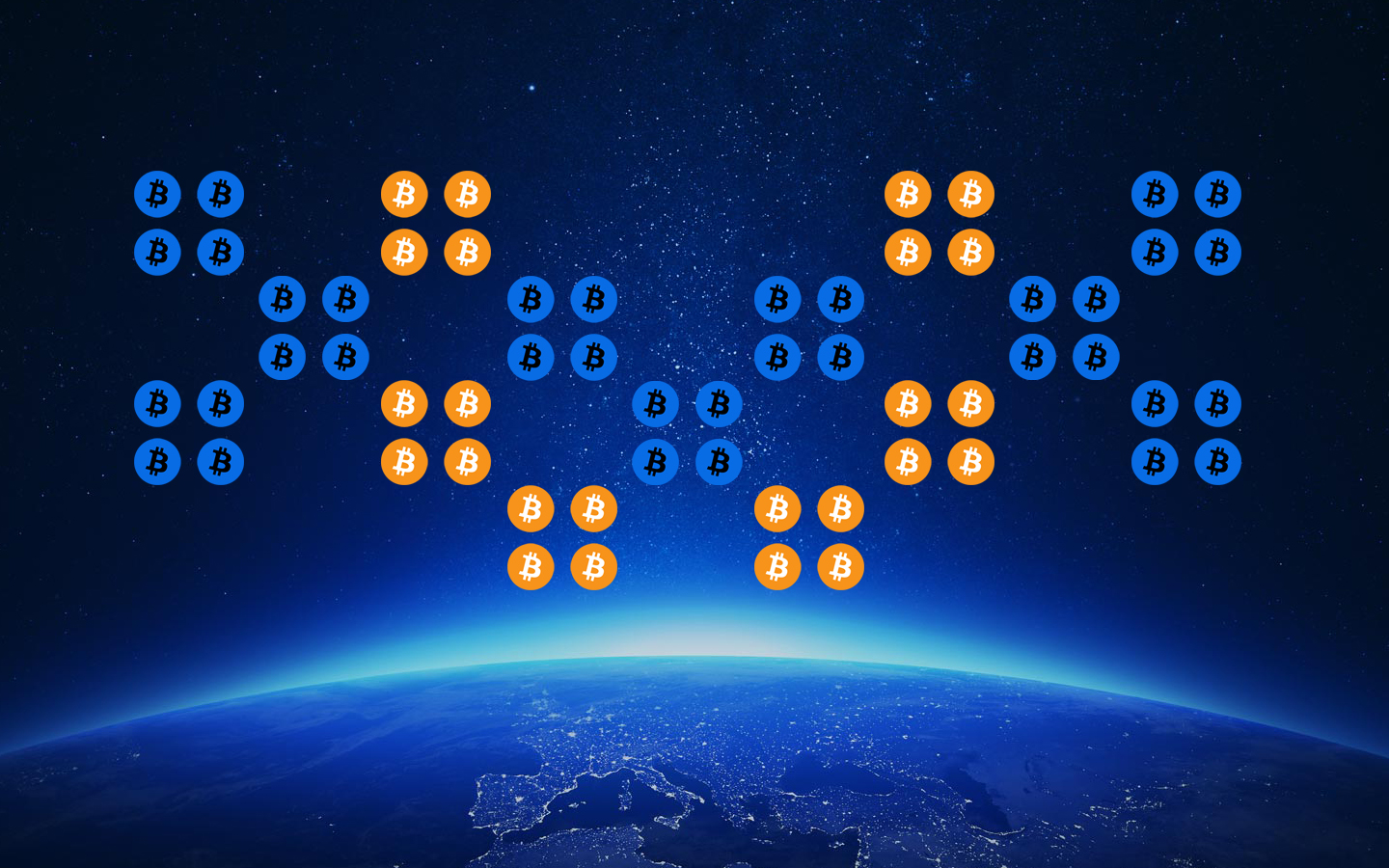 Bitcoin has been around for quite a while, 10 years and counting.

Unlike today, there were no exchanges, no places to trade and buy so freely online.

How did it all begin, and how did it become what it is today? How did the very first people get bitcoin?Did they have wallets, devices or secure places to store their crypto assets?

Getting the first Bitcoin

Users can transfer Bitcoin over networks, primarily the internet, but, other networks can be used. Computers, mobiles and tablets can all run the Bitcoin operating protocol, so it is very easy to access — Mastering Bitcoin

In the beginning, the network held and will always hold the same principles. To gain Bitcoin, users must either;

Arranging transactions before crypto exchanges, would have required using online forums, to auction, or look for buyers. The price would be decided or set for little to no value. During 2009/2010 there are notes showing exactly these transactions;

During the very start of the new protocol, people would swap Bitcoin, or give them away for fun, to test the system and learn about how the system works.

Where did the first Bitcoins come from, and how did we get more and more?

For Bitcoin, the only method of generating more, is to mine them. The bitcoin Protocol requires computers, to find solutions to mathematical problems, while processing Bitcoin transactions on the network. Any person on the Bitcoin network, can use their own computer power, to help verify and record transactions in the system. For helping with this, the system, rewards these users, by giving them completely new Bitcoin. Which is then added to the overall Bitcoin available on the network.

The miners, act as the middle men, processing all transactions made on the network, including transfer of Bitcoin and general accounting. Showing that user A, has sent Bitcoin to user B. The system and program carry out this work through a reward system called, mining.

The creator of Bitcoin, Nakamoto Satoshi, was the first miner. Receiving 50 BTC for his help in running the network.

As mentioned previously, in the beginning, many people used the system to test and learn about how it worked, which resulted in more Bitcoin being mined, and released into the market. Over time the numbers grew, and continue to grow with people now mining all over the world. Generating more and more Bitcoin, until the entire number has been released into the marketplace.

How did people store Bitcoin in the beginning?

During the very first years, the programs and user interfaces where all based around running the protocols directly on your own computer. Initially there were two programs available;

Both of these programs, directly allow users to operate a full list of features inside the Bitcoin Protocol. They include;

Users would be able to see all transactions in the system, as well as direct access to their wallets which they would fully maintain themselves. Everyone managed their own wallets completely, including file storage and private keys.

There have been stories of some users throwing away computers, with Bitcoin files storing thousands of Bitcoin. Without the files, there is no way to recover.

Compared to now, where we have apps and much easier tools for accessing and storing our assets, the user interfaces have changed quite a lot. If we lose the wallet app, we can still recover the assets in storage, using our private keys and phrases to re-enter into our accounts.

We hope this information can help, and we greatly recommend reading: Mastering bitcoin.

Remember, knowledge is power. Bitcoin continues to move forward and grow, and so should we.

UniDAX Official
For BSC , If you have any question, please check the built-in top of the group, or pm admin. site： www.unidax.com…t.me
𝐔𝐧𝐢𝐃𝐀𝐗 (@unidax_exchange) * Instagram photos and videos
518 Followers, 34 Following, 75 Posts — See Instagram photos and videos from 𝐔𝐧𝐢𝐃𝐀𝐗 (@unidax_exchange)www.instagram.com
UniDAX Exchange (@Unidax_Official) | Twitter
The latest Tweets from UniDAX Exchange (@Unidax_Official). Your Universal Exchange For The Digital Finance Worldtwitter.com
Log In or Sign Up to View
See posts, photos and more on Facebook.www.facebook.com 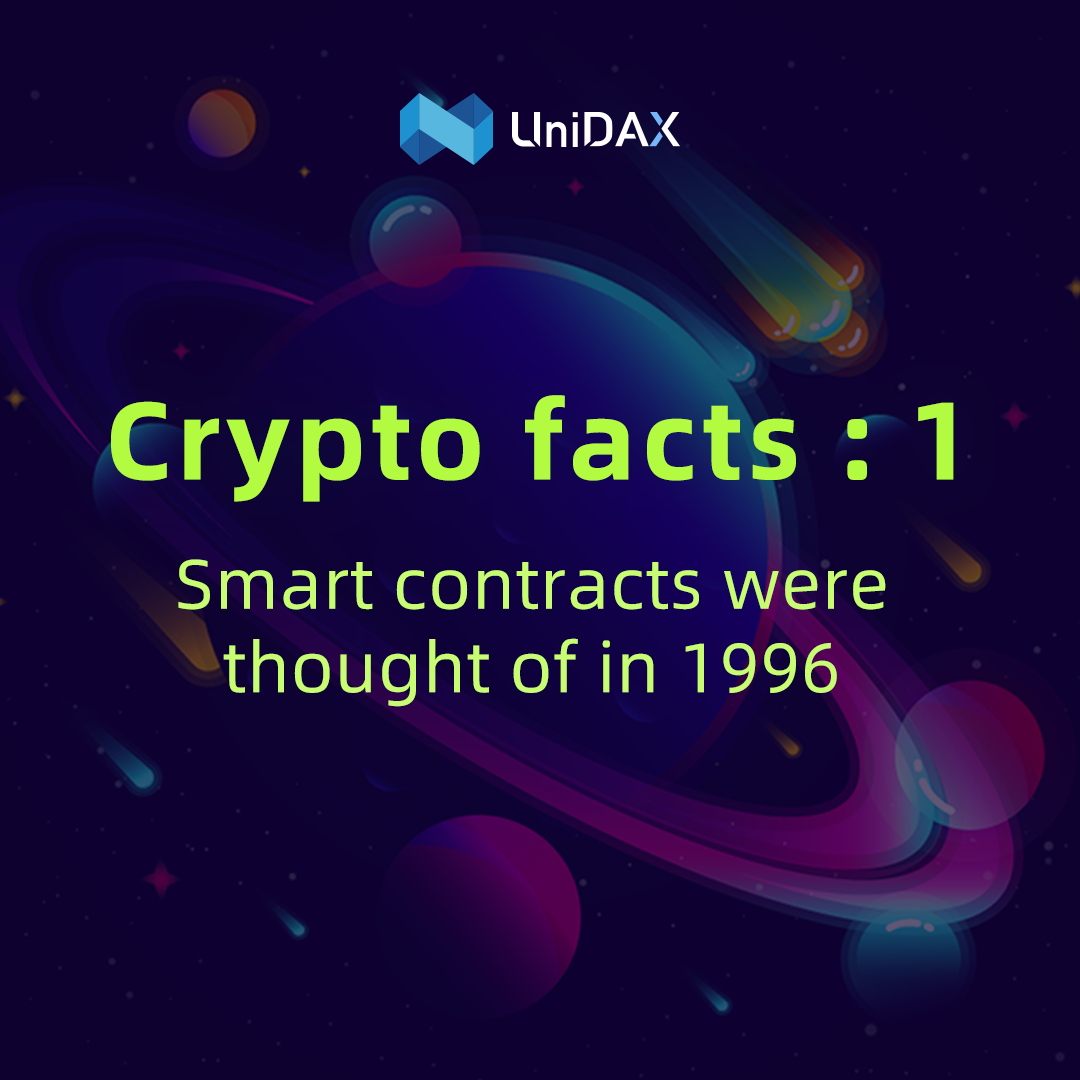 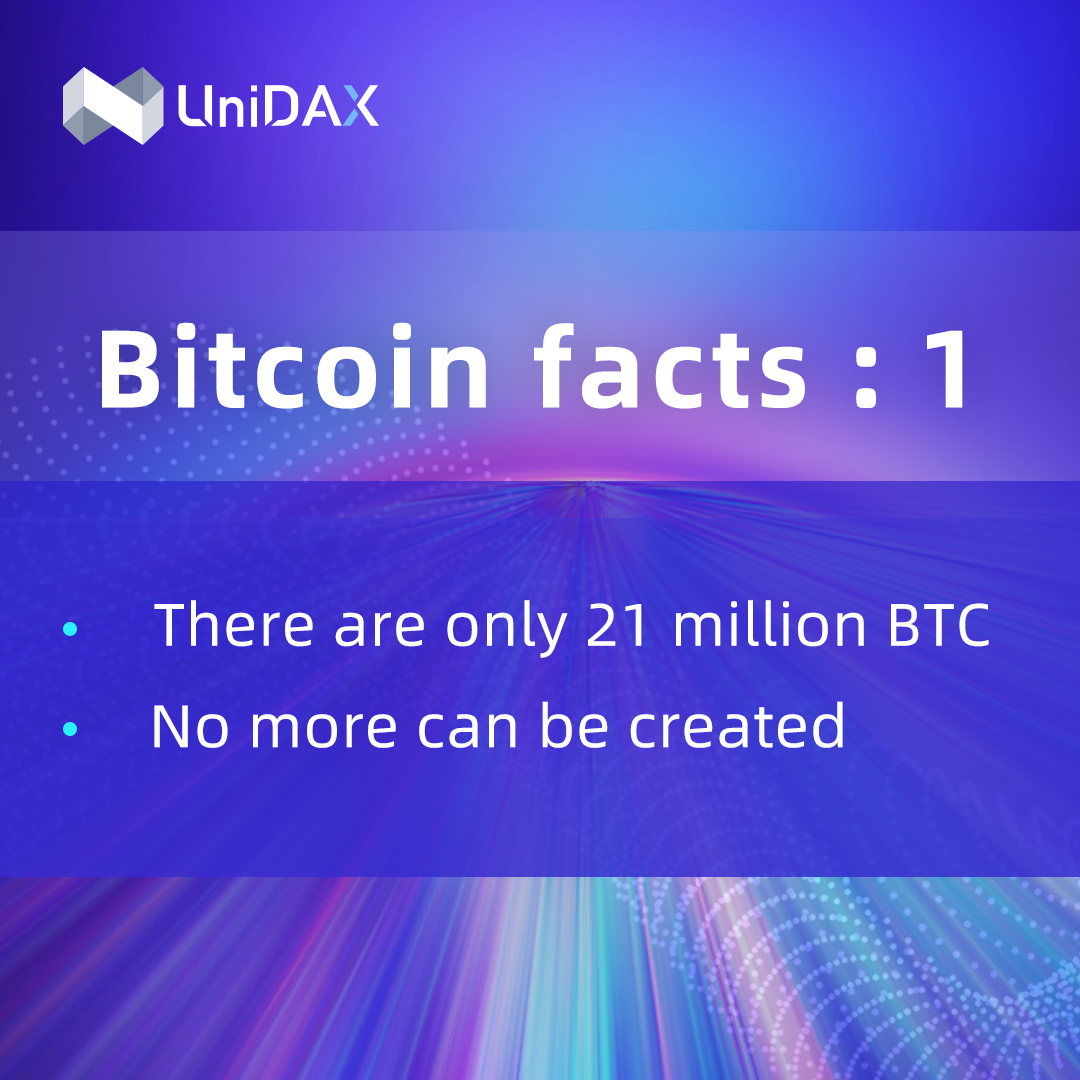 a useful in formations..